What's it all about?

Kreiss figures are of great interest to collectors and are still inexpensive, although some pieces are now selling for over $100. But what is Kreiss and how did they get started?

According to the Kreiss website, Murray Kreiss founded the Kreiss Company in San Diego in 1939, which was originally known as the Murray Kreiss & Sons Company. By starting this venture, Murray was leaving a successful career with a national silver company to start his own importing business.

In the booming post-war years, importing novelties from Japan in the 1940s was a growing field and the company was well-known for its somewhat bizarre figurines, which were widely available from the 1950s. Murray was one of the first U.S. businessmen to conduct business in that war-torn country, but his unique line set him apart.

Most famous for their "Psycho Ceramics" figurines, these wacky and freakishly irresistible whimsical characters are real conversation pieces, from beatniks to all kinds of weird creatures characterized by unusual facial expressions, including inebriated Santas too fat to fit down a chimney!

Kreiss was also famous for its cat, poodle and lady figurines, and napkin holders, cups, and salt & pepper shakers, as well as every kind of gift that would make the receiver shake their head and smile.

There have never been any foil or paper stickers used by Kreiss, but the company did use ink stamps on as many of its collectibles as possible. Look and you will find either one of two ink stamps, the earlier pieces stamped "Kreiss and Co." and the later pieces will stamped "Kreiss Corp."

Kreiss novelties that are most collectable include poodle dogs, oriental figurines and previously mentioned "Psycho" figurines of the 1960s and 70s. Psycho Ceramics were zany novelty ceramics manufactured in Japan between the 1960s and 1970s. They are what one might call "lovably ugly". Kreiss also made Crazy Creatures, Elegant Heirs, Beatniks, Nudeniks and a variety of weirdo collectible figures, mugs, banks and ashtrays.

Tragically, the founder died at a relatively young age, leaving his sons, Norman, then a young man of 23, and his brother Howard to take over the booming business. The brothers worked well together, and their business continued to thrive and expand, to the point that just about every home in America had one of their productions at some point.

Sadly, tragedy struck again in 1958 when Howard was killed in a plane crash over Japan, leaving Norman alone to run the company. Persevering through sheer determination, he led the importing business to new heights, dominating the novelty import business throughout the 60s and 70s.

Around this time as well, Norman and his wife began importing quality home furnishings from Italy and Asia to outfit their home, and after family and associates got excited by their exquisite décor, they decided to expand the company's import base to include Italy, Spain, Japan, Hong Kong, China and Thailand, as well as other exotic locales.

Kreiss is still in business today, dealing primarily in home furnishings, a business run by Murray's grandson, Michael Kreiss, who renamed the business Kreiss Enterprises, with showrooms around the United States.

The ceramics portion of the original company ended in the 1960s, but these amazing creations live on in the hearts and homes of many people around the world.

For the definitive guide to your collectible, we highly recommend checking out this wonderful guide (Click to order). 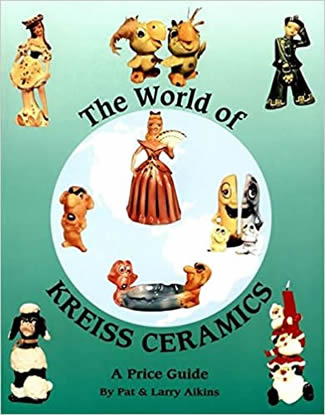 We don't get so many Kreiss Ceramic pieces anymore, but we have an Etsy & eBay shop where we share some lovingly curated discoveries from Europe and the world behind the former Irony Curtain. 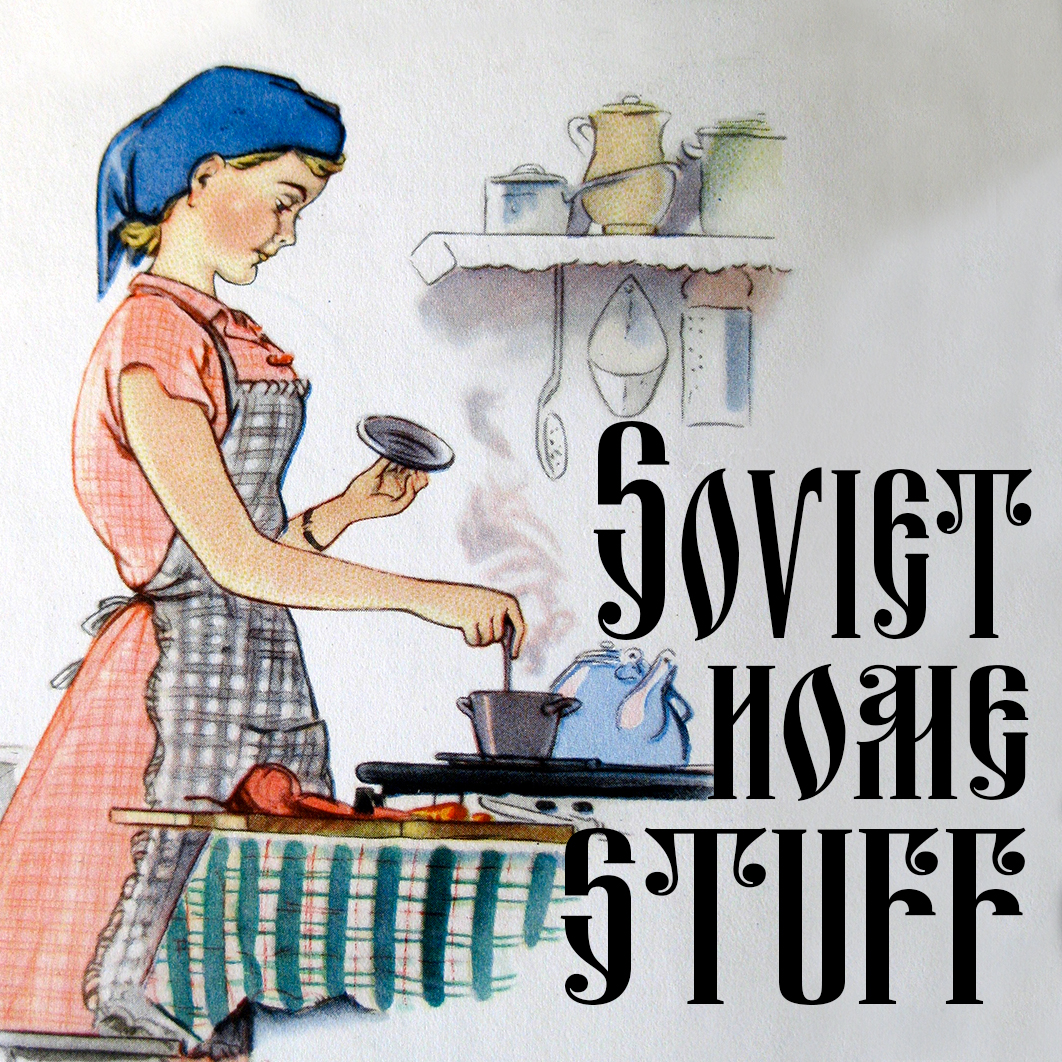 A selection of interesting links that have nothing to do with Kreiss!

In case you're interested in knowing more info on lenovo thinkpad coupons, stop by https://www.dealectronic.com/lenovo/

While we are not the ultimate experts on Kreiss figurines, we do know a thing or two. If you have a question, let us know and we will try to get an answer for you!